How to work
3d Glasses

How do 3D glasses work?!

How the heck does that work?!

In my video about polarized sunglasses, some of you were like:

What about those 3D glasses at the theater?

If you haven’t watched the other video, that’s okay.

Light is an electromagnetic wave.

Its electric part is called its polarization.

The polarizing material in sunglasses has molecules that can only wiggle in one direction:

Only the light that lines up with that axis will pass through the polarizer.

The rest is absorbed as thermal energy.

Yeah yeah yeah, get to the point!

You were a mistake.

When light is polarized like that, we call it “linear polarization” because the electric

field is always along a line.

It gives linear momentum to any electron cloud it might run into.

The glasses used for 3D movies?

They’re “circular polarizers” because they make the electric field go in a circle.

This is a linear polarized EM wave.

It’s nice and simple, but not so useful for movie theaters because the light would

dim if you tipped your head.

What we need is a wave that moves like this: a circular polarized EM wave.

The electric field goes around in a circle and if it happens to run into any atoms or molecules,

instead of giving them linear momentum, it’ll give them angular momentum.

If it’s possible for light to have linear momentum,

we shouldn’t be that surprised it can also have angular momentum.

How do you make it do that though?

What we need is a piece of birefringent crystal.

In other words, a beam of light will bend as it passes through.

Basically, any transparent material will do this.

Bi-Refringent means it bends a beam of light in two different directions.

This calcite crystal is one example.

You can see it forms two different images.

Anyway, that happens because of the molecular structure of the crystal.

The atoms in the crystal respond differently depending on how the light goes in.

Say you send some linearly polarized light into the crystal like this.

We can split that into two pieces: one that’s parallel to the carbonate groups and one that’s

Those pieces start out in-sync with each other, but the longer the light spends inside the

How this happens is kind of complicated.

If it helps, you can think of it as light traveling different speeds

or as light having to travel different distances.

Both of those are technically incorrect, but either will do fine today.

3D glasses have one of these birefringent

If we make the material just the right thickness, the pieces of light will come out one quarter

of a wave out-of-sync.

So it shouldn’t be any surprise we call this a quarter-wave plate.

Combining the pieces again, we can see the light is circular polarized.

We just have to make sure the incoming light is tilted at 45 degrees to the crystal, so

the two pieces of the light are equal in size.

Something that's really easy to do with one of these linear polarizers.

That’s all a circular polarizer is.

A linear polarizer followed by a quarter-wave plate.

So how does that make a movie 3D?

Oh yeah, I guess we kind of skipped that part, didn’t we?

The lenses in the 3D glasses are opposite each other.

The movie theater projects two different images, each with an opposite polarization.

It can do that using two projectors or alternating on one projector really fast.

Both images reflect off of the screen and enter your 3D glasses.

The clockwise lens blocks the counter-clockwise light and vice versa,

which only lets one image into each eye.

You can actually see this using a mirror because any reflection flips the spin of the light.

As long as they offset one of the images to match the spacing between your eyes, the image

He annoys me even in death!!

So how many of you “forgot” to give back your 3D glasses at the theater?

Let us know in the comments.

Thanks for liking and sharing this video.

show and my life possible.

Don’t forget to subscribe if you want to keep up with us.

And until next time, remember, it’s okay to be a little crazy.

Stellar Firefly, Smug Anime Girl, and a few others mentioned:

The material can turn and bend some of the light creating weird colors.

Engineers do it all the time to test parts.

Anyway, thanks for watching!! 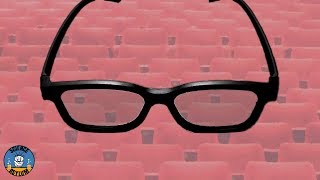 How do 3D glasses work?! 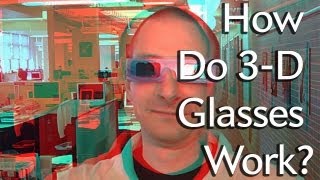 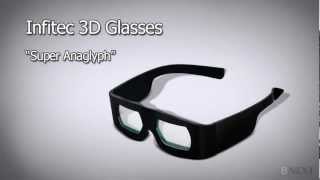 How Do 3D Glasses Work - Difference between types of 3D glasses 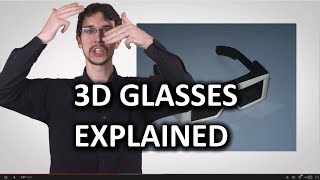 3D Glasses and Screens as Fast As Possible 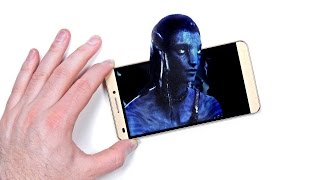 See 3D Without Glasses On Your Phone! 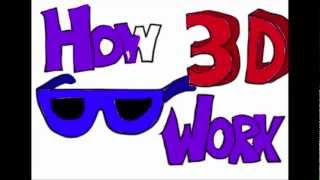 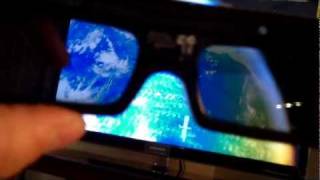 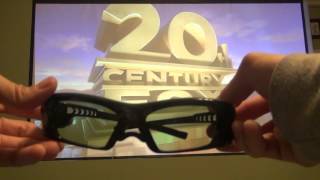 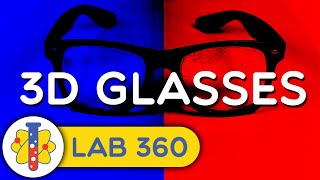 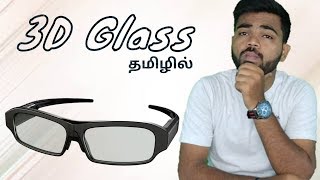