How to think
Deductively

In my earlier Introduction to Critical[br]Thinking video, I described the difference

between deductive arguments and ampliative[br]arguments.

In the next few videos, I'll talk a bit[br]more about each type of argument.

An argument is a set of statements, called[br]its premises, that are meant to give you

a reason to believe some further statement[br]called the argument's conclusion.

In some arguments, the premises are meant[br]to guarantee that the conclusion is true.

for believing its conclusion.

After all, it guarantees that its [br]conclusion is true.

But not all deductive arguments are good,[br]and so there are several things to think

about when deciding whether to believe the[br]conclusion of a deductive argument.

while the conclusion is false.

When this is the case, we say that the[br]argument is valid.

Now this is a special, technical use of[br]the word "valid."

In ordinary life, we often use this word[br]to mean something like good, cogent, or

Like if you're disagreeing with someone[br]about something, and they respond to a

claim you make by saying something that[br]seems pretty reasonable to you,

you might say, "Well, I guess you have[br]a valid point."

Though that's what the word often means[br]in ordinary life,

it's not what the word means here.

When philosophers say that an argument is[br]valid, they always mean this very

specific thing: that if the premises are[br]true, the conclusion must also be true.

the premises and the conclusion.

Namely, that if the premises are true, the[br]conclusion must also be true.

But it's not to say that its premises or[br]conclusion are true.

Consider, for example, this argument.

Premise 1: Beyonce was born in Paris.

Premise 2: Everybody who was born in Paris[br]loves cheese.

Those premises are false. Beyonce was born[br]in Houston, and I'm willing to bet that at

Still, it's a valid argument.

If the premises were true, then the[br]conclusion would have to be true.

But because the premises are false, this[br]argument doesn't give you a good reason to

believe its conclusion, even though it's[br]valid.

Like the word "valid," the word "sound" is[br]term with various meanings in ordinary

life, and it can be used to describe some[br]claim as reasonable or compelling.

But when philosophers describe an argument[br]as sound, they always mean this very

specific thing: that it's valid, and that[br]its premises are in fact true.

Premise 1: Beyonce was born in Houston.

For more discussion of the concept of a[br]sound argument,

So, before deciding whether to believe the[br]conclusion of a deductive argument,

you need to determine whether the argument[br]is sound.

And this, in turn, requires determining[br]whether the argument is valid,

and whether its premises are true.

Well, how do you tell whether an argument[br]is valid?

Sometimes, it's just obvious. But often,[br]it's not so obvious.

One way to figure out whether an argument[br]is valid

is to see if you can think of a[br]counterexample to it.

A counterexample is a case, either real or[br]imaginary,

where the argument's premises are true,[br]but the conclusion is false.

So, for example, consider this argument.

Premise 2: Beyonce is a pop star, not a[br]classical musician.

Now, suppose that Beyonce's been listening[br]to opera since she was a little girl,

The conclusion would be false, even though[br]the premises would still be true.

It would still be true that classical[br]musicians appreciate opera,

and that Beyonce is a pop star, not a[br]classical musician.

and so that even if premises are true, the[br]argument doesn't provide you with a reason

to believe its conclusion.

There are other, more formal techniques[br]for figuring out whether an argument is

valid, which we'll hopefully be able to[br]discuss in future videos.

Now, if you don't know whether the[br]premises of an argument are true,

then even if the argument really is sound,[br]it doesn't give you a good reason to

When you know that an argument is valid,[br]but you don't know whether its premises

are true, the argument gives you, at best,[br]a conditional reason

to accept its conclusion.

If you learn that its premises are true,[br]then you'll have to accept its conclusion.

So, how do you tell whether an argument's[br]premises are true?

Well, this isn't the kind of thing logic[br]or philosophy can give you much help with.

To figure out whether an argument's[br]premises are true,

you need to do some research.

It also takes a lot of real world,[br]empirical knowledge.

Unless you know enough to know whether an[br]argument's premises are true, then even if

you're a really brilliant logician and[br]know that the argument is valid,

it doesn't give you reason to believe its[br]conclusion.

The more you know, the better you'll be[br]able to evaluate deductive arguments. 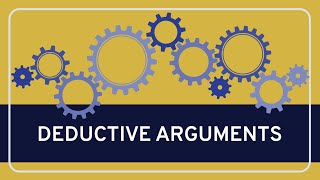 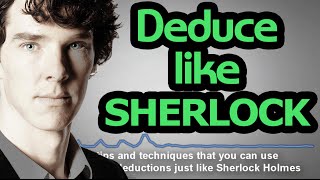 The Science of Deduction - 7 Techniques to Deduce like Sherlock Holmes

How To Start Deduction 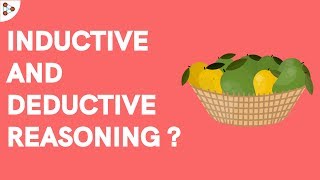 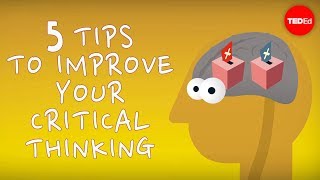 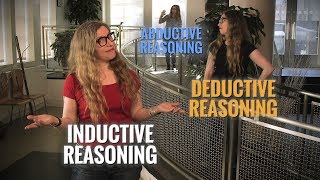 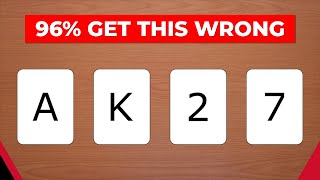 How Logical Are You? (Psychology of Reasoning) 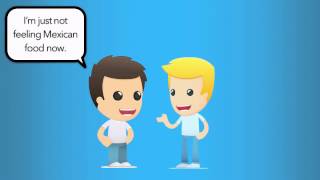 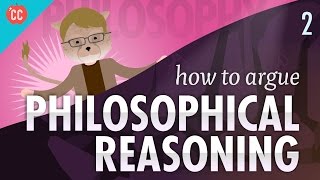