How to think
Before Acting

How To Think Before You Act

This one should be useful for anyone on the planet. How to think before you act?

But there's some psychological tricks we can apply. There are 5 questions,

specific questions that we can ask that will help us to think before we act. But

first of all, the context of this video. I am one of the founders and I currently

serve on the board of directors for Nova principles. You notice I've got my Nova

shirt on today. Nova is a program that teaches children principles in the

schools. And typically these lessons are taught by law enforcement personnel. I'm

the one who trains the cops who go into the schools and teach the kids. And this

program has been phenomenal in helping kids to do better thinking. But I think

this principle is helpful for anyone. The concept is called study the situation or

in Nova, we shortened it to STS. Study The Situation. It puts a little distance

think before we act. So, 5 questions that will help you to

study this situation question number 1, will this decision violate any moral or

ethical principles? Part of the focus in the Nova program is to make sure that

our behavior is consistent with moral and ethical principles. I have found that

most people understand these. In fact, I was running a group in a juvenile

correctional facility. This was early on when I first became a psychologist. And

heinous crimes you can imagine. And you'd think, "Oh, well. Maybe they don't have any

morals." Not true. I went around that group and asked every one of them questions

about what's right and what's wrong. And they all answered them consistently.

Hurting someone: Unanimously they decided, no that's wrong.

Stealing: Wrong. See, what's right is right and what's wrong is wrong. And these kids

know that. Moral and ethical principles that guide our behavior should also

guide our thinking before we act. Will this decision cause me to violate any

moral or ethical principle? Let's move to question number 2. Who will be affected

by my choice? For this question, we're connecting empathically to everyone else

in our world and acknowledging that our behavior has an impact on other people.

it's going to affect. Connect with that. Can you see how these questions would be

helpful for a CEO of a major corporation? As well as a fifth-grader trying to

decide what to do at recess. Who will be affected by my choice? Now, the next one.

Question number 3 might be kind of obvious. But it has to do with that

concept called study the situation. Project and to ask these... It's a 2-part

this is a powerful way to get them thinking about cause and effect. So, that

they're experiencing in their life. This is a good one for us as adults to

consider too. What will happen if I do this? Think it through. And you have to

think just a little more than you want to. But not as much as you fear.

Don't resist the thinking, just jump into it. What will happen

if I do this. What will happen if I don't. Now, here's question number 4. And

before I give you the question, here's the context around this. I got to

interview coach Larry Gelwix years ago on my show Live On Purpose Radio. If

you're not familiar with Coach Gelwix, there was a major motion picture that

came out called forever strong. This is a high school rugby team that was probably

arguably the most winning team in all of sports. I think they had like 9 losses

in 20 years or something like that. It's just incredible the the record that they

had. Coach Gelwix was the coach of this team. And one of his principles that he

embarrass your family or your team. So, the question I associate with this one

is, "Would I do this if someone that I really respected knew about it? Would I

do this if someone that I really respected knew about it?" Like my coach or

maybe my parents. Or a religious leader that I really respect. Or someone in my

family or community a good friend. Would I do this if someone I really respected

knew about it? That might change the course of some of your decisions. Now, the

fifth question has to do with one of the primary themes that we teach in Nova. In

fact, the slogan that drives everything we do in Nova is illuminating the path

number 5 is there. Does this lead me to my path of excellence. In my office, I

have a wood carving that I personally carved with a pocketknife.

It's a chain made out of wood. It's actually a moving working chain. And that

takes a little bit of doing to create. I've had people ask me before, "Dr. Paul,

how did you do that?" And my answer is, "I cut off everything that doesn't look

like that." It's kind of a smart-like answer but it's really true too. The

chain was already there in that chunk of wood. I had to get everything else out of

the way. That's the importance of this fifth question. Does this lead me to my

path of excellence? That also assumes that you know something about where you

want to go. And whether your decisions today are leading you toward where you

want to be tomorrow. I've mentioned Nova principals several times during this

video. Nova principals Foundation is a sponsor of this and some other episodes

several principles that are taught in the Nova program. If you're interested in

learning more, would you please visit Novaprinciples.com and there's a place

there where you can make it donations. We would really appreciate that too as a 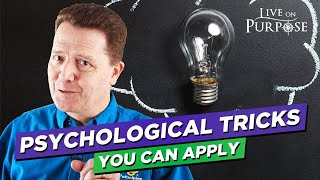 How To Think Before You Act 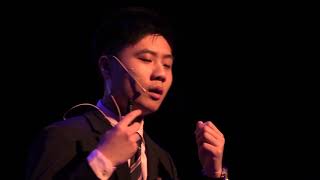 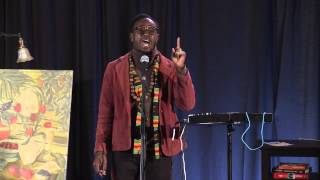 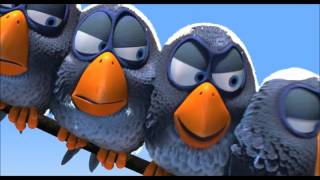 For The Birds - Think before you Act 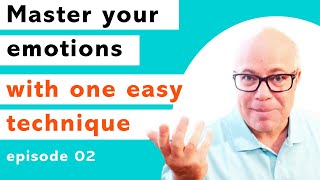 How to STOP and think before REACTING? Learn how to Navigate your Emotions | episode 02 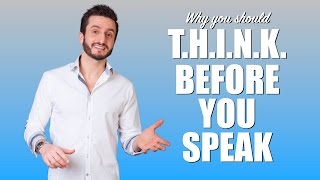 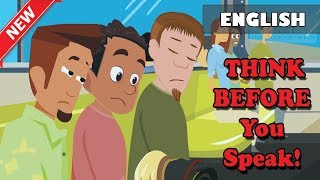 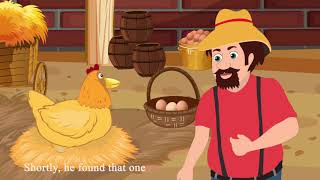 The Golden Egg || Moral Story || Think Before You Act 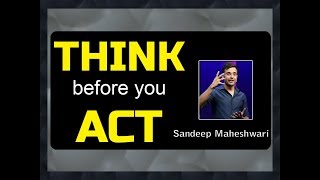 Think before you Act by Sandeep Maheshwari 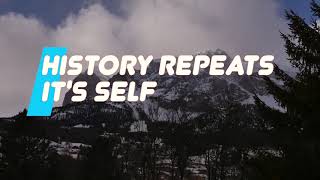