How to quit Depression

Conquering depression: how I became my own hero | Hunter Kent | TEDxYouth@CEHS

I'm sure all of us can remember

a time when we were sad, upset, or discouraged:

a pet died, you got a bad grade,

you had a fight with your best friend, and you're sad.

But eventually, a day, a week, a month passes,

and we feel better,

and even though the pain may not be completely forgotten,

even though those brief periods of unhappiness

should still be taken seriously,

it passes, we feel better.

But when you're living with depression, it doesn't just pass.

It can strike after a tragedy, or emerge out of the blue.

It can come from stress and pressure from school, friends, and family,

and the media that damages our perception of self-image and self-worth.

I grew up as a shy, quiet, and introverted kid.

but in third grade, my sister, who I was very close to,

left to live with another family, and after she left, I became lonely.

My depression started taking a toll on me in eighth grade.

I rarely talked in school,

and although my grades were good, I had no motivation.

I felt very lost, and once I was in that rut

it felt impossible to try and get out.

I'd heard about cutting,

how people hurt themselves to try and cope with their depression.

So I tried it, and it became a habit, a go-to when I felt numb for three years.

The rest of eighth grade was hard.

angry at the whole universe and angry at myself most of all.

The voices in my head were awful, self-loathing, and hateful.

I cried almost every day, at the littlest of things,

I would have happily stopped existing.

When I went into freshman year, my grades started to go down.

I didn't have the motivation or energy to try harder.

That year, I was sent to a therapist. She really didn't help me at all, though.

In fact, she actually made me feel worse.

I wanted to reach out to other people also struggling with depression.

Then, sophomore year started, and my depression got worse,

but I was chosen to be a part

of the school's Natural Helpers Program that year.

It had to be a mistake.

All the other natural helpers were outgoing and confident.

Then, it occurred to me: it was my Instagram,

because reaching out to others on there

was just as noticeable as reaching out to others in school.

However, my self-destructive actions continued,

forcing me to wear long sleeves and thick bracelets,

so no one would see,

and I started depriving myself of food.

I was sent to a different counseling place which include group therapy.

That didn't help either, though,

because I had no interest in getting better.

During these years, there were many times when I wanted to die.

I didn't necessarily want to kill myself, but I wanted to stop existing.

One night, the weekend before final exams,

someone who still remains anonymous to me was afraid for my safety and called 911.

I had gone to bed and woke up later that night

to police officers in my living room,

saying they got the call, saying I had to go to the hospital.

I spent the fear-racked night in the emergency room,

talking to various doctors and counselors,

crying into the scratchy and blue hospital gown.

Talking to my parents was the worst part.

because I wasn't as strong as they though I was.

School ended, summer began, and I felt just as lost as before.

I didn't see a light at the end of the tunnel.

A few weeks into summer, my parents decided

to sign me to a summer camp called Tanglewood up in Lincolnville,

to do a three-week leadership program.

Just what I needed. I was furious.

The thought of living in the woods

with other teenagers who I didn't know was terrifying.

Despite my pleading, I had no choice.

There were five other kids in the leadership program,

two girls and three boys, and one male and female counselor.

At first, I tried to isolate myself from them.

I was scared to open myself up to them.

But after all the challenge courses and group-bonding activities,

after eight days of hiking and canoeing in the wilderness,

I grew to trust them.

They involved me in games and conversations.

They offered me a seat next to them.

They paid attention to me when I shared an idea.

They went out of their way to make me laugh.

On the fourth night of our trip, we were all sitting around the fire,

and one of our counselors told us we'd be doing PSs, personal stories.

Every night, two of us would tell our life stories to the rest of the group.

I decided I was definitely going last.

the eight of us would pack ourselves into the boys' tent

which was only meant to hold three people.

My turn finally came, and I was extremely nervous,

but I decided to take the chance and tell them everything.

I told them about my depression and anxiety,

We stayed up until three in the morning talking,

and when our counselors finally sent us to bed,

I followed the other girls to our tent,

and I remember just stopping for a moment

and looking up at the sky, at all the stars,

and I realized that I was smiling uncontrollably

for the first time in years.

I had hoped, at the very least, they wouldn't stop being my friends

after I told them about myself that night.

I didn't expect that for the rest of the three weeks at camp,

we would become even closer.

We became a family.

I could be free from my depression.

I didn't have to just live with it for the rest of my life.

Since then, things have only gotten better.

In the fall of junior year,

I learned to stop judging people, and made dozens of new friends.

Later in junior year, I went into freshman health classes,

and spoke to them about overcoming pressure and judgment in high school.

After receiving hand-written letters from the freshmen,

I knew that was my words and story I could change the world.

to my almost 3,000 followers, including lots of my classmates.

Every day, I'm reminded of the impact my kind words have.

I'm beginning to fall in love with myself, and I'm the happiest I've ever been.

I know that there are people in this audience who've experienced

or are currently struggling with depression.

This is for you: you are not in a bottomless pit.

You are not in an endless tunnel without light.

You are not a hopeless cause.

Help is out there.

You are loved and you are cared for.

You have the power and the right to achieve everything you want in life.

My life didn't just get better on its own.

With help from friends, old and new,

I realized that I am worth so much more than what I once thought,

and that I have the power and the ability to view the world in a new way,

as a place full of endless opportunities and amazing people.

I've opened myself up to what the universe has to offer,

and I've created my own beautiful life. 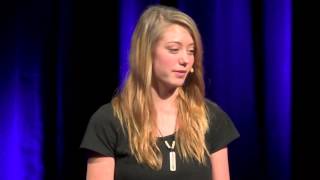 Conquering depression: how I became my own hero | Hunter Kent | TEDxYouth@CEHS 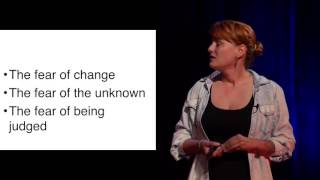 Survival Mode: The Right Mindset to Get out of Depression | Ruth Koleva | TEDxAUBG 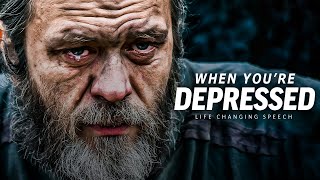 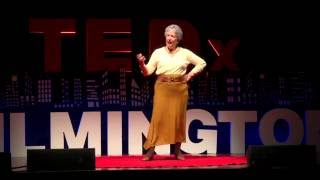 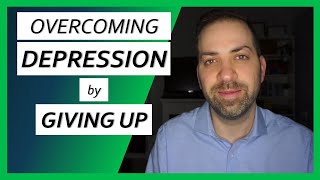 Give Up! The SURPRISING First Step in Overcoming Depression | Dr. Rami Nader 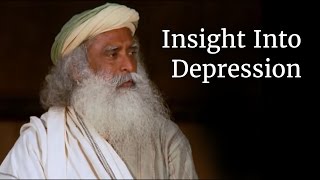 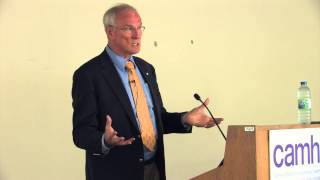 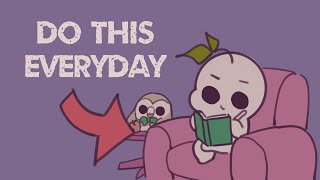 Daily Routine To Fight Off Depression 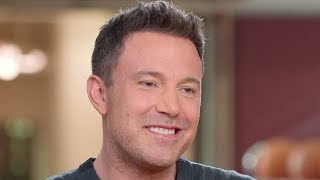 Ben Affleck on depression, addiction and how sobriety has made him happier | Nightline 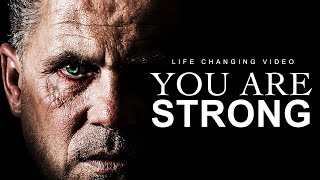 YOU ARE STRONG - Inspiring Speech On Depression & Mental Health