How to play the
Division 2 Beta

Tom Clancy’s The Division 2: How to Play the Open Beta | Ubisoft [NA]

NARRATOR: Welcome to the open beta

of Tom Clancy's The Division 2.

Your primary objective is to restore order,

defend its citizens, and take back the city.

Before you begin your journey, you

will have to choose your character.

In the open beta you can select one

Note that at launch, The Division 2

will provide a much more diverse range of character

customization options in order for you to truly create

the agent you wish to embody.

Your first objective is to regain

control of the White House from a ruthless enemy faction--

In order to succeed, you must be aware of your surroundings,

using cover tactically and to your advantage.

A well-placed grenade or quick use of an armor kit

to restore health is a necessity in combat.

Once you reclaim the White House,

it will serve as your base of operations

and unlock other areas to explore.

In The Division 2, skill modifications

can be equipped to customize your playing style.

So be sure to visit the quartermaster.

to four of eight total skills available in the game.

In the game at launch, these skills

can be modded to further upgrade their effects

and provide greater variety in your combat play style.

Perks consist of passive bonuses which

can be acquired using SHD Tech.

As a pro tip, you can choose the skill perk

to give you an additional skill slot.

You can also toggle your GPS on in order to track

the route to your destination.

Now that you have what you need from the base of operations,

your next objective is the theater settlement.

At the theater settlement, you will

be greeted by the settlement's leadership, Odessa Sawyer.

and other residents will unlock further missions.

New map locations will be located on your GPS,

with the option to fast travel to areas already explored.

Throughout the open beta, you will

Hotel, Jefferson Trade Center, and the Viewpoint Museum, each

with its own challenges and an adjustable difficulty setting.

Upon completing a mission, you can replay it at a higher tier

in order to earn better loot.

To tackle harder missions, you can team up with other players

through matchmaking to attack the tougher

challenges as a unit.

You can matchmake with other players

before you start each mission and through your mega map.

we have in the game.

On your character you can customize six gear slots

from the chest, mask, knees, holsters, gloves, and backpack.

Each gear item in the game provides different stats,

talents, and armor visuals, and belongs to 1 of 15 brands.

Combining the right gear items gives you the flexibility

to choose from a range of playstyles

and play to your strengths, with additional bonuses for matching

that you are using as well.

where the regular rules of the main world no longer apply.

for each Dark Zone and review the basic new features,

from how you can go rogue to environmental encounters.

For more information on Dark Zones,

watch our multiplayer trailer in the link below.

and the introduction of The Division 2's elite enemy

To combat The Black Tusk, you will be granted access

and additional skills to develop your playstyle.

For a higher chance of ammo drops,

Demolitionists will need to deal explosive kills, but not

by their signature weapon, and Survivalists

will have to kill enemies while under status effects.

You can also access one of two PvP conflict

modes available at launch from your mega map.

In the beta you are able to play the skirmish mode, where

you can pit yourself against other players in this 4v4 team

deathmatch in the Stadium map.

that offers up multiple choice and replayability.

There are tons of activities left for you to do even

after completing the main missions, such as engaging

All of this brings you one step closer to retaking DC.

Join us on March 1 for the open beta.

Welcome to The Division 2. 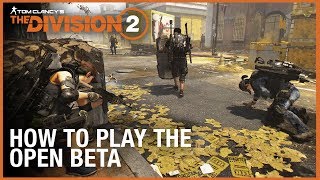 Tom Clancy’s The Division 2: How to Play the Open Beta | Ubisoft [NA] 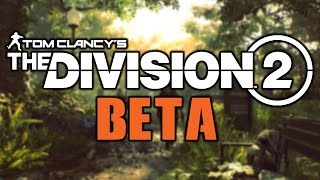 IF YOU PLAY THE DIVISION 2 BETA YOU NEED TO DO THIS... 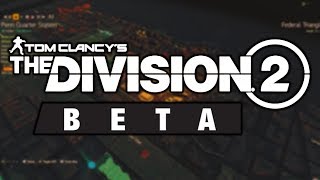 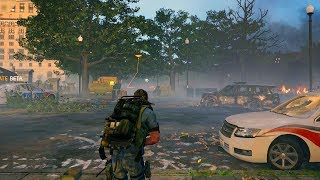 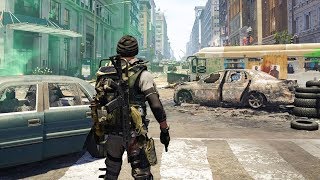 THIS GAME IS STUNNING! | The Division 2 (Beta Gameplay) 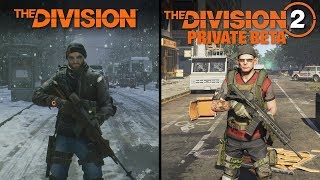 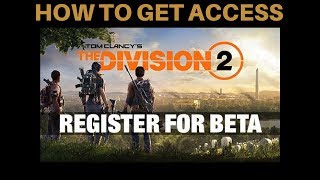 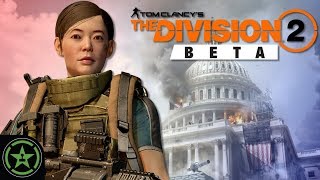 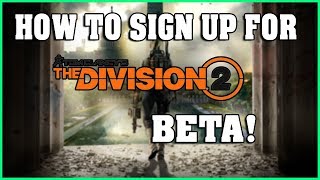 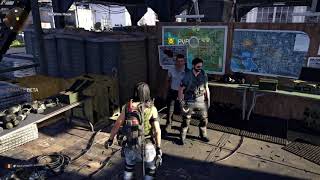