How to name
Products

How to name a product, from the man behind Swiffer and BlackBerry

I'm the founder and president of Lexicon Branding.

We want to create names that are noteworthy.

Something that makes people think there may be something different here, something better for me.

They charge somewhere between 40 and 250 thousand dollars.

And David says it’s worth the price.

He’s been naming things for over 30 years.

And it’s not as simple as you might think.

There’s a lot of work that goes into it, and it’s as much a science as it is an art.

-One of the things that we've invested quite a lot of money in is this area of sound,

technically called sound symbolism in the world of linguistics.

Lexicon spent two million dollars and five years studying the sounds of letters and the associations we have with those sounds.

-We went to Poland, France, Japan.

And what we found was that some things are very universal.

For example, the sound of "V."

Whether you’re born in Paris or you were born in the Bronx, "V" is about aliveness and vitality.

That’s one of the reasons they named this car Venza.

-We also were able to identify names that communicated or supported more reliability than others.

BlackBerry also stands out because it’s not literal.

David says a bad name is one that’s too descriptive.

-You know, there's always this temptation to use logic to explain something.

But what fires the imagination and the human mind is not logic.

A perfect example of this, David says, is Swiffer, one of Lexicon’s biggest naming successes.

-One of the things that they had tried to trademark, and fortunately, I think, for them and for us, it wasn't available, was ProMop and EasyMop.

Their perspective was that they had improved the mop.

We were quick to point out to them that this doesn't really look like a mop.

David and his team surveyed 30 people about cleaning.

-No one liked to mop.

Our creative insight and strategy was, let's put some joy in the world of mopping and cleaning.

We have that action of sweeping.

We have the -er of the verbal ending, but there's no such thing as Swiffer.

At the same time, a competitive company came out with ReadyMop.

But it didn't do anything, it didn't get my attention, it wasn't noteworthy.

And today as we sit here in this interview, Swiffer is somewhere around a six billion dollar brand sold in 15 countries.

But David says naming things today is a lot harder than when he first started.

For one, there are just way fewer names to choose from.

Now, there are two million.

And because of the internet, any product that comes out now is essentially global.

That means you have to work harder to stand out.

And you have to be sure your name works in more than one language and culture.

-And so if your name in Portuguese or French means something negative or untoward, you're gonna hear about it.

So, it’s worth getting it right.

-When you think about it, nothing will be used more often or for longer than a company or a product’s brand name.

So what we do becomes vitally important. That makes it interesting to me. 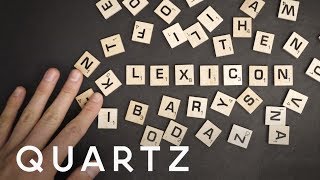 How to name a product, from the man behind Swiffer and BlackBerry 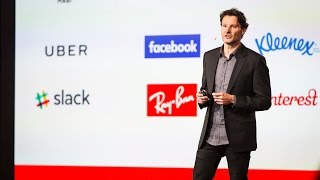 How to create a great brand name | Jonathan Bell

The Science of Naming Products 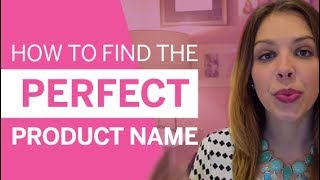 How to find the perfect product name 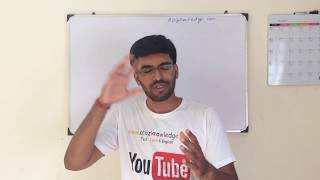 How to choose a Good name for your Product 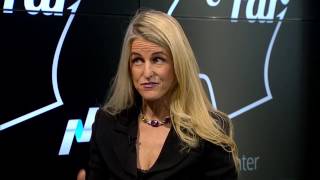 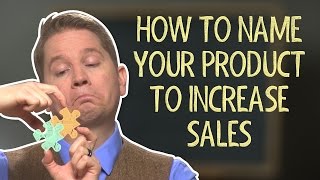 Piecing Together Your Product or Service Name 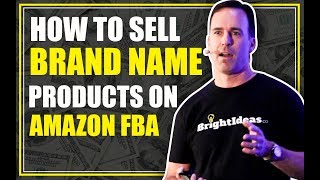 How To Sell Brand Name Products on Amazon (Legally) 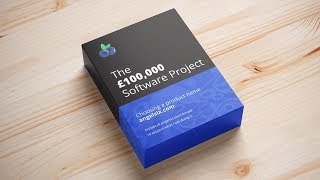 Choosing a Product Name for your Software App