How to nail
Metal

I know I've showed you many ways to form a nail with a paper form.

But did you know that there's metal forms?

Let me show you how they work,

that you peel off and you form it on.

I've got a video about that. You can check that out.

But metal forms, they do the same thing but they're made of metal.

So they're more rigid.

They can be a little easier if you're having difficulty with the paper form.

I've given this to some students, and they do like it better.

So, I want to show you how they work.

They're in this package.

You can reuse them, which is an advantage if you want to.

You can only reuse a paper form on the same person, maybe once.

But I really find you don't really want to use them on other people especially,

and they lose their shape after a bit.

So, I would just use them once,

How they work is the same premise

you want to put them under--

I've prepped this nail, ready to go because I do want to show you how that goes.

So here's my metal form. It's very rigid.

So these are very rigid.

The metal itself is quite rigid as well.

It's a very foiled surface.

So you can clean that with acetone if you get any product on there.

Then this band here across the top,

if your natural nail is very long, this could get in the way and

my nails are a bit on the long side.

That means from the cuticle to the free edge

they're kind of long.

This could get my way, so I'm gonna just pull this back.

So how you place it is

still goes under the nail up here.

So we are going to take that

and then place it right under there like that,

Get right under there

and then you're gonna squeeze these metal pieces together.

just make sure that's not going over top of your nail.

And then you're gonna squeeze these pieces on the end.

Normally with a paper form it's so sticky, you can hold it together like that.

I would prefer that shape, but this is not gonna do that.

Get my glasses on.

So that's about as good as I'm gonna get that guy there.

See so they're quite rigid,

but that's quite snug under there,

I've just got some acrylic here.

Doesn't matter what you're using, whatever product you got on hand.

I just want to show you how it works.

So, my natural instinct is I want to pinch this.

That's a downfall of the metal form is that I just can't pinch this together.

If you had a clamp

You could just hold that together with a little clamp,

but I don't have one.

- [Cameraman] We could use a paperclip.

I don't have one.

Want me to get it?

but I don't think so.

Then I have to slip it over the top of that and, eh.

'Cause I could pinch the nail too.

get my powder ready.

Every time that I just put down a sparkle

I always want to put down a bead of acrylic.

First, to protect my natural nail bed because

when you're doing a client, or yourself,

there's a good chance that client's gonna' come back

you're gonna want to change that there sparkle.

Getting it off of the naked nail bed --

every little sparkle is very difficult.

So put down a very thin layer of gel

or acrylic or whatever you're doing always ...

before you put down a sparkle on the natural nail bed.

Because I'm gonna be working with the glitter next.

and you'll be able to really see how this works.

Just as if you were using the paper.

It is no different.

Look how simple that is.

And it's holding into place pretty good.

We could just throw it right on top.

I kinda wanna see what this gonna look like,

and I'm just gonna take it right down to the cuticle.

Just as a side note:

If you are going to use this particular color,

So by putting this nude color underneath all the way

it's going to let the sparkles not be so see-through, it's a little more opaque,

I didn't want it to be see-through because I really wanted you to see it.

This is a cherry pink color.

This is not sponsored by Max.

This is not paid for by Max.

None of the above.

you can really see it when I lay it down.

I thought we can just get a little look at what color it looks like.

and I'm getting them to form,

forming a paper form for sculpting a nail is quite a

It's very hard to do.

It takes a lot of practice,

and every finger you get at the nail table is different than the last person who just left.

So you're custom-shaping a form to every single person,

and until you do everybody,

you haven't done every shape, right?

It's quite an art within itself.

So the metal form, you're getting frustrated

Okay, there you have it.

acrylic formed nail on top of a metal form.

It works out rather well.

I don't know if we need a reveal shot,

but I feel weird if I don't do one.

Let's take a look at the reveals.

Hey, Camera-man. What do you think?

So taking it off isn't very difficult either.

You just want to squeeze it together,

and you basically pop the acrylic off

and you literally can just open it up in the back

and just slide it out.

It's as easy as that.

It wouldn't normally be on that long,

It's because we're shooting the video

Do you see that? (laughing)

- [Cameraman] That's because we did the reveals.

Okay, so that actually worked out.

It's a great alternative to a paper form

if we're having any difficulty whatsoever.

I hope you enjoyed this video and see you guys in the next one. 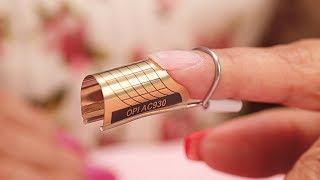 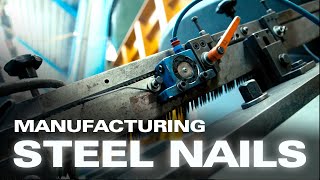 The steel nail || Machines and Industry 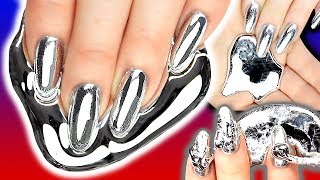 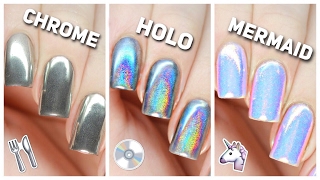 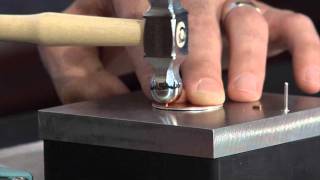 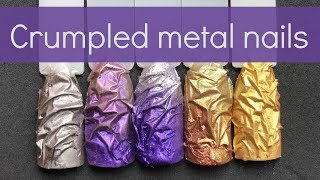 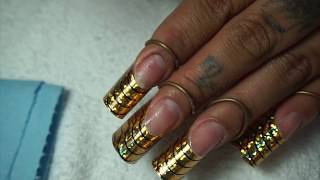 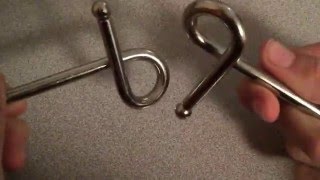 How to solve the twisted nail puzzle 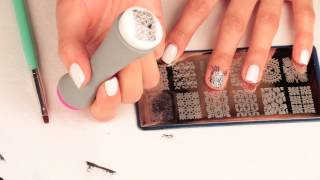 Master the Art of Nail Stamping - Stamping 101 with Bundle Monster 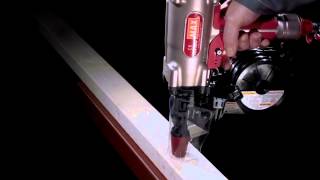