How to live
A Good Life Without Social Media

When the emcee was ready today, you were asked to put away your devices, smart device like this one. And we

all know why - because in your lives they are distracting. Today you're here seated, the lights dimmed, the stage

comes to life and perhaps, off in your peripheral vision, you see a blue rectangle, or you hear that di-ding,

or do-do-do-do-do. Someone's message has arrived, and you're distracted. Because these devices occupy your

mind even you are here today. We know it occupies our mind however we may not

notice because it is so small. Yet there is still damage inflicted. It can be a thief of your time, damage your core

relationships, deflate your self-confidence and beat up your self-esteem especially for those who use social

media because you're always comparing yourself through those perfect images. It can even make you

feel insignificant in this world. And we can't live without our phones. I have younger twin siblings, a brother and

and his sister, both 7 years old. This morning, when we're eating breakfast, we suddenly mom scream:

"Where did my phone go." She was searching frantically for her phone. "Lucy, did you see my phone?"

it away in the garbage?" In our house we have separate garbage cans but we bring them all out to a big garbage

outside the house and my mom brought out the garbage after she woke up this morning. And the garbage truck

just happened to roar by five minutes ago. What would you do? I decided to call my mom's phone and I hear

do-do-do-do. It was on the counter right beside her this whole time. It can feel like panic when you lose your

phone. But what if you had to give up your phone for entire month. Could you do it?

boarding camp and the first thing they do is take away all your electronics.

What would you do? I decided to pull out my what ifs. "Mom, what if I get lost in the plane ride there?

And what if I get homesick? I'm way too young to be going to a month-long boarding camp all by myself."

And it worked, but only for 1 year. The next summer rolled around and I totally forgot about the whole

summer camp. But my mom just had to bring it back up and tell me: "Lucy, there is no way you're getting out of it

this time." So, I was put on a plane and flown to Massachusetts. Imagine that first day. The camp had

courses like sustainability and architecture. But we did not care about that. All our electronics are getting taken

away. The counselor explains: "Electronics keep you from making new friends, people from around the world

from working together. If you're always on your phone you aren't thinking about creative problem solving, ways

to help your team make a project." And then chaos. 40 teenagers explaining how they needed their electronics.

No phones. No iPads. No computers. No Apple watches. Nothing with connection to the Internet or outside world.

We were fighting to get the shortest of minutes or even seconds with our phones. And then the counselor

agreed. Score! We would get 45 minutes on our phones each week. The first week everyone was constantly

thinking about their phone. I was stressed, depressed and guilty because I couldn't reply to anything my friends

sent me. And, I wasn't the only one. Sitting in the common room, everyone was saying: "I wish we could

No-one was advancing in their games, keeping up with their favorite TV shows, and everyone was falling behind

on trends. A trend can be a way of dressing, a picture, a video, a slang ... basically staying popular.

staying popular. I like celebrities in Asia and in order to keep up with their news and everything, I need YouTube

and I need Instagram. There is an app called Snap Chat where one person can send either a picture or video to

someone in their contacts. In order to get popular you need likes, followers, and streaks, times when two users

send a picture or video to each other every single day. There are also other social medias such as Twitter,

Facebook and WhatsApp. Then I noticed, the counselor was right. A girl named Nina, in my volleyball

co-curricular was extremely homesick and every day after volleyball she would come to my room and cry.

"I wish we could just have our phones for 10 minutes every day." I could only stare in shock and stay quiet.

If Nina did have her phone perhaps she would choose not to tell me things. Perhaps she'll choose to tell her

parents instead. You see, Nina was supposed to make new friends by giving up her phone.

One week later kids were frantic. We would get our phones exactly 8 pm and at 7:50 pm everyone charged

downstairs signed, whoo, signed in, ran back upstairs, lined up and stared at the second hand on the wall clock.

We get our phones." And then the proctor that was in charge of handing out the phones will literally get

trampled over by 40 crazy teenagers reaching in for their phones and then it was silent. No one was talking

anymore and everyone was on their phone. One month later things were completely different.

talking except we needed to switch the music we were dancing to. The following morning when we were saying

goodbye, we only use our phones to take pictures. Truly, nothing else. On the plane ride home, I thought ...

school. I've more to talk about. More to laugh about and I've told them more personal things compared to my

friends from school who I've known for longer. I realized that people open up about themselves in person

which won't happen if you're always on your phone. Although you might say: "Yeah, mm-hmm, I'm listening"

that's probably just half your brain at most. I don't want my mind constantly

how many followers do I currently have, does that still count that I'm popular? I don't want that type of pressure

would you do? I decide to limit my social media use. I still have many different friends but I find that we're

closer when we're not always on our phones. During lunch, we go somewhere we can talk instead of sitting

around with our phones. And after lunch we'll go to the gym and play volleyball or stay active instead of sitting

in a circle using our phones. Because of camp I've been thinking about phone use. Society can do better.

In my opinion, my parents are doing a really great job with my younger siblings. They enforce a screen time

curfew and remove electronics from their room while they sleep. Research shows that if you remove

computers, TVs, phones and the like from your bedroom, you'll get more sleep, feeling better rested and healthier.

Adults can do better too. Over summer break one afternoon, my dad entered the room after lunch that we

shared. "I'm so tired Lucy, I'm going to take a nap right now." OK. However the next moment I looked at him and

he was lying on his bed watching a video and it was loud. Instead of having a conversation with me or getting the

rest he obviously needed, he was on his phone, wide awake.

Did you know that light rays from your phone consist of mostly blue light, like middle of the day sunshine.

even at times when you need sleep. Now teenagers - hardest to give advice to because we're stubborn.

Remember 40 teenagers on the first day of camp? Yeah! As a young adult myself, moving into high school then

college and beyond, I need the ability to make new friends by talking in person with my peers and

colleagues. That's why I've decided to activate parental controls on myself.

Anyone at any age can activate this. When I first activated parental controls I would tell myself every time

my time was up: "It's OK. I'll just start tomorrow." But that tomorrow never came. One week later I decided if I want

to change, I need to stick with my goal I finally stopped using social media once my time was up and I fought

the strong urge to turn off parental mode with just the simple click of a button. Remember, you can always

decrease time gradually. And if you do run out of time you'll have more the next day. And if you choose to stay

more to talk and laugh about than you might have thought. I'm encouraging you to become more aware

of your phone usage. Acknowledge when these devices are causing loneliness, fatigue, stress and harming our

ability to make new friends. If you do, you'll discover less stress and more free time although at times, like my

mom, you can still panic. "Wait! Where did my phone go? What if I threw it away in the garbage?" 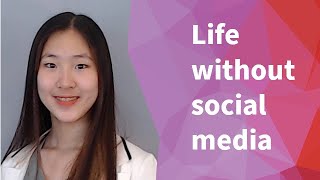 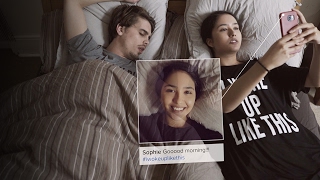 Are You Living an Insta Lie? Social Media Vs. Reality 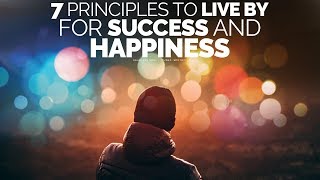 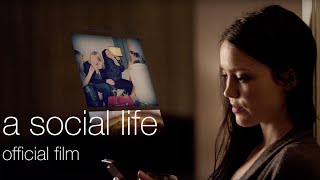 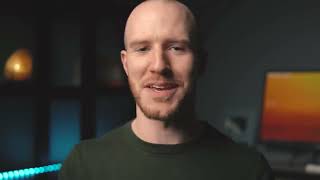 Why your life is so boring 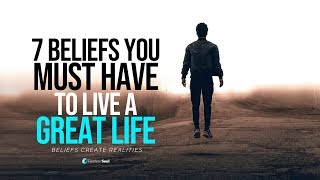 7 Beliefs You Must Have To Live A GREAT LIFE - Your Beliefs Shape Your Reality! 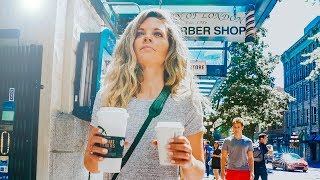 How To Live a More Fulfilling and Happy Life 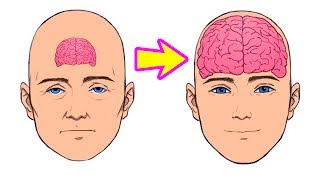 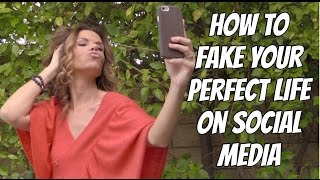 How to Fake your Perfect Life on Social Media 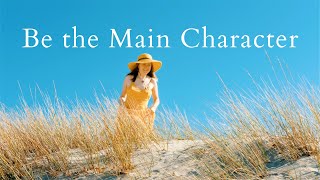