How to lead
A Bold Life

How to stop being bored and start being bold

When I was in the 6th grade, my friends and I,

at such a pivotal moment in our lives, realized how bored we were.

There was a lack of excitement in our adventures,

to fill in an empty space of time.

watch movies, walk around the neighborhood,

and even after all of this, we were still bored.

And the worst part about this

was that we knew that other kids felt the same thing, too.

So after talking and discussing amongst ourselves,

we realized that as much as we try to fix our boredom,

we weren't doing anything substantial about it.

That's why we decided that we wanted to make people laugh.

We wanted to make funny videos that joked about things

that no one really joked about.

We wanted to joke about our quirky, quiet town of Alton, Texas.

Now, I'd love to tell you that I'm here

to share that my videos have millions of views

and that I've sold tons of merchandise worldwide,

but unfortunately, like many of the ideas that we have,

we never made our videos, our idea, a reality.

I know right now there's probably at least one of you who's like,

"Man, this guy's depressing. Is he going to keep talking like this?"

But there's a reason.

As time went on, more and more of us left the group

until eventually all of us left the group.

All of us, except for one.

My friend couldn't let go of his idea,

so after we all left in the 6th grade, he decided to make a team.

Members would come in, and leave out, fluctuate,

he learned how to use complex computer software

and he learned how to work with cameras.

He would make videos on drama, comedy, things here and there,

and I didn't know any of this

because I hadn't seen or talked to him in six years.

My friend, the one who never gave up on his idea,

has now launched his own videography company.

Like him and the rest of the world, we all have tons of ideas every day.

And there was something different about him

because six years ago, my group of friends and I,

we all had the same idea,

but he was the only one who actually saw it through.

How many of you ever feel a drive inside of you

that tells you "Take a chance. What if? Why not?"

For many of us, while we're sitting down at work,

eating lunch or waiting to drift off to sleep,

we get a sense of that feeling, that drive that we had.

And then, after a few minutes of reminiscing,

we continue doing what we're doing.

For some of us, that feeling comes around often.

It makes us remember how we always wanted to start our own band,

take a road trip with our friends,

or even something small like clean up the trash in our local park.

is the fact that you didn't do it.

My friends and I, while we were in the process of making these videos,

we had so many opportunities to get something done.

I can remember how many times

an adult came up to us and told us,

a kid would come and tell us, "I know how to edit videos,"

or even amongst ourselves, we would tell each other,

"You can come over to my house we'll work on it."

All opportunities that we never actually took.

As time went on, I realized that I had to stop giving up my ideas.

Years and years went by, and we never met up

I never had the opportunity to explore that idea.

I had many ideas each day, but they would all pass by,

until eventually, I came upon an idea that I couldn't afford to let go of,

an idea that I couldn't afford to regret.

That idea was the South Texas Ideas Festival, STXI.

I come from a place where typically youth are not encouraged to do better.

They feel that they can't do the things that many other people can do,

and this was a problem because we didn't want this to happen anymore,

to do something better.

Our festival was student-led.

With a team of high school students,

we put on a festival that hosted 300 students from across our region.

And it was great, we received a ton of commendations for it.

And I know it sounds like an overnight success story,

but it really wasn't,

and one of the main questions that people would ask us was,

"Where did you get the drive to do this?"

When I was a little kid, I learned a lot from what was going on around me.

was to pick up plastic bottles and cans and sell them to processing plants.

from seven in the morning to three in the afternoon for $20.

because it was the only way he and his family could afford a haircut.

At such a momentous time in my life, I thought that I was limited,

all because of our circumstances.

And then came my crazy grandpa.

I went home and one day he was watching TV and he told me,

Not the horse, the pole.

It's a horse patience pole. It basically teaches a horse to be patient.

and I asked him, "How are you going to afford it when you don't have the money?"

So I forgot about it, I was walking around the house,

And during that time, he left and he got a wheelchair from I have no idea where

and giant metal pole from I have no idea where,

and when I got back home,

I went into the backyard and this is what I saw.

My crazy grandpa had cut the wheelchair in half,

attached it to the top of the pole, stood it upright,

and tied the horse to it.

And in just three days, we not only taught the horse how to stand still,

we taught it how to run in circles.

And I remember when I saw this, my mind was blown away

because I had never seen someone

take that initiative to do something despite the odds.

And thinking about it now that I'm older,

I realize that I'm not that impressed in the actual pole

because at the end of the day, its just a pole.

I was more impressed in the fact that my grandpa went out and did it.

He didn't let resources get in the way of his idea.

He didn't find a reason not to do it.

He didn't choose to experience regret.

If you feel that idea, that tug,

then I'm telling you do what my grandpa did

because that same drive that he had

is what made the South Texas Ideas Festival possible.

It was a team of high school students, we had no idea what we were doing.

We just knew that we wanted to present a big festival

to the people of our community to show them everything we got.

If you feel like an idea is worth something,

be it yours or someone else's,

if you feel that an idea is worth time constraints, rejections, and failures,

then let me give you a piece of advice:

Stop what you're doing,

put down your phone,

pause the TV show that you're watching,

hold off on that nap for five more minutes,

Well now is the perfect opportunity for you to take that road trip,

the perfect opportunity for you to start that band,

the perfect opportunity to clean up some trash.

Now, the next time that you're bored, I beg of you, I implore you,

because you might just be on to you next best idea. 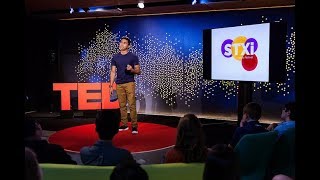 How to stop being bored and start being bold 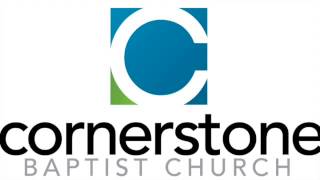 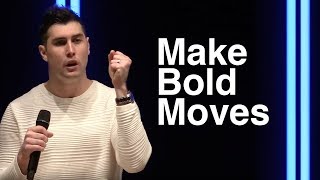 Make Bold Moves | Back To The Future 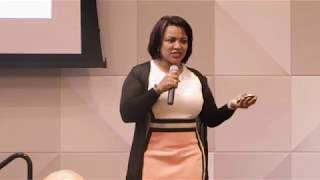 "Be Bold, Be Real and Lead with Love" keynote by Sally Elatta 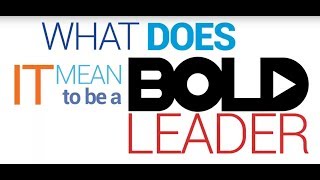 What does It mean to be a Bold Leader 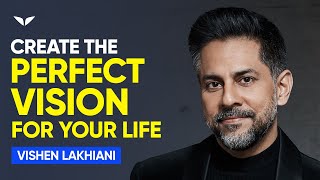 How to Create a Vision for Your Life So Bold, It Makes You Shine | Vishen Lakhiani 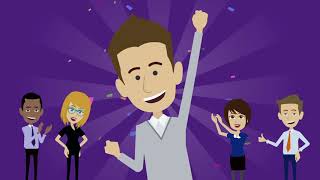 How To Be Daring & Bold - Better Life Subliminal Mind Programming 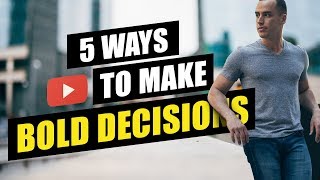 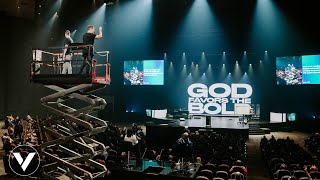