How to judge
Literature

How to Analyze Literature

Literary analysis can be intimidating to a lot of students,

and it does take some critical thinking.

However, it doesn't have to be a mystery.

Analysis in general means that you are examining something critically by looking at its separate parts.

So, if you are analyzing a football team's chance of winning a game, you wouldn't just consider their record.

You'd also consider the strengths and weaknesses of the players,

the skills of the coaches, possibly the weather conditions

or the type of turf, even their motivation

All of these come together to show a bigger meaning.

only instead of a sports team, you're analyzing a literary text, like a short story, novel, poem, or movie.

Let's work on an example.

If we choose to analyze the movie Cinderella,

our 1st step would be to consider what is a bigger meaning of the story?

This is called the THEME.

A theme is a recurring idea or insight found in the text,

so it's a hidden meaning within the story.

To come up with a theme for a story it might help to consider a broad topic, like love,

friendship, or good vs. evil, and then describe what the story is saying about that topic.

In our example of Cinderella, one of the maintopics is dreams.

So, now we have to decide what the story is saying ABOUT dreams....

One answer could be that it's saying "Dreams can come true if you don't give up."

So, that's our theme. Now that we've chosen it, let's begin our analysis.

Remember, analyzing means critically examining a text by looking at its separate parts.

So, if players, coaches, and weather conditions are some of the separate parts of a team's chance of winning,

what would be the separate parts of a story?

The answer to that is LITERARY ELEMENTS, which are the parts of stories.

Some of the most common literary elements are character, symbolism,

If you're not sure what those are, take a moment to look them up in your textbook or online.

Remember, our chosen theme for Cinderella is "Dreams can come true if you don't give up."

So, we need to find literary elements that prove that this is a meaning in the story.

In the movie, Cinderella eventually gets her dream of going to the ball

because she didn't give up despite the obstacles that her family caused.

Prince Charming also gets his dream of finding Cinderella

after traveling his whole kingdom with the glass slipper.

Both of these examples are events in the plot that support our bigger meaning,

"Dreams can come true if you don't give up."

But you don't want to stop with only one literary element. Try to push it further.

Another element we could use is dialogue.

We could discuss the words in the song, "A Dream is a Wish that Your Heart Makes"

which is from the movie.

We'd be able to pull out specific lines, like

[music] "No matter how your heart is grieving, if you keep on believing,

the dream that you wish will come true."

This is another piece of our analysis.

by talking about how the glass slipper symbolizes a dream that has come true.

After all, shoes made out of glass are certainly more dream-like than realistic,

but somehow they become true enough for Cinderella to wear to the ball.

As you can see, we're studying all of these literary elements

to think critically about the WHOLE story---that's literary analysis.

You would use this same process to analyze any text.

First, come up with a theme which again is a bigger meaning of the story,

then pick out literaryelements that prove that your theme is true.

Want to learn more tips for succeeding in college?

Stop by the learning center at YOUR HACC campus to talk with a tutor.

And don't forget to check out our other cool online videos.

See ya next time. 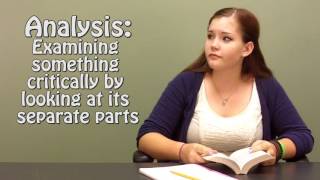 How to Analyze Literature 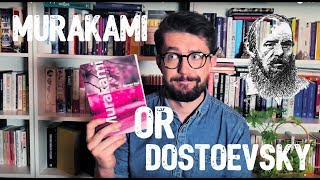 Can we objectively judge literature? Murakami or Dostoevsky? 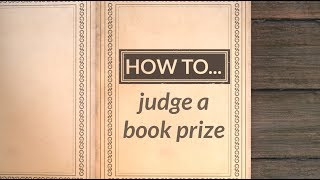 How to judge a book prize 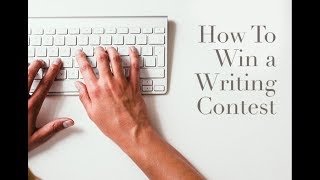 How to Win a Writing Contest (Tips from a Contest Judge) 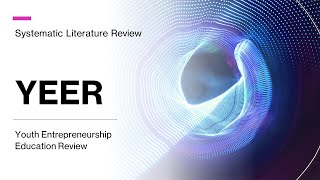 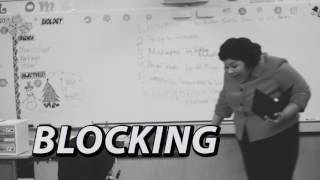 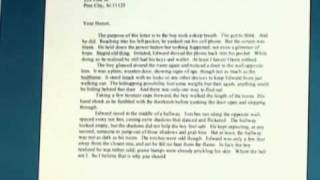 How to Address a Letter to a Judge 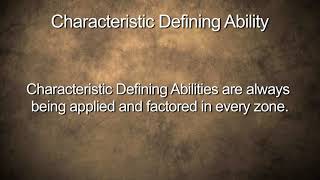 All About Tarmogoyf Judge's Corner #39 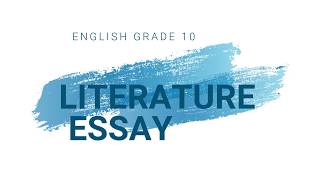 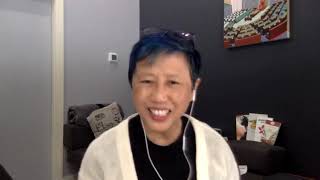