How to judge
Globalisation Summary

Globalization is a widely discussed topic.

It is, therefore, not all that easy to explain.

As it's such a complicated term in simple words.

Let's start from the beginning with a background to globalization.

Advances in technology such as mobile phones, airplanes, telephones and the internet

have made the growth of transport and communication networks possible.

Amongst other things, this means that people and countries can exchange information and goods more quickly;

and in a less complicated way.

This process is called "Globalization".

Let's look at an example.

"Profi-TV" and "Supercolor" who produced televisions in Country A.

Their products are in direct competition with each other, but both companies pay the same salaries and production costs.

They have the same customers, use similar suppliers, and sell televisions at similar prices.

In short, the same conditions apply to both companies.

Due to technical, cultural, and economic developments that have come about through globalization,

other companies which manufacture products under different conditions

can now offer their products in Country A, too.

That's why a company from country B, can sell televisions here, at a lower price, because they were produced for less.

and so the world grows closer together and there is an active exchange of goods between countries.

However, not only does an exchange of products and economic goods take place,

but also of services, knowledge, cultural goods and even languages.

All of these individual elements are closely linked and influence each other.

But, where there is light, there is also shadow.

Because of globalization and its intense exchange of goods,

people and the environment often suffer.

If a company decides to move production to an economically disadvantaged country,

At the same time, job opportunities open up to many locals in the economically disadvantaged countries.

Many people in these countries work for very little money

in comparison to those in industrialized countries.

and more often than not do not have sufficient insurance, social insurance or health insurance cover.

A further disadvantage of globalization is ecological problems such as climate change.

The use of airplanes, ships and lorries to transport goods over international borders

is constantly on the increase.

This causes more carbon dioxide to be released into the atmosphere

which, in turn, is the main cause of global warming.

Even national environmental standards are ignored.

which should be kept as low as possible to be attractive for a company.

There are, therefore, many sides to globalization which affect almost all aspects of life

causing me to think that the chain of positive and negative effects will continue to grow further.

What’s important is to realize that globalization itself is neither good nor bad.

It just depends how the people deal with all the new possibilities in the future. 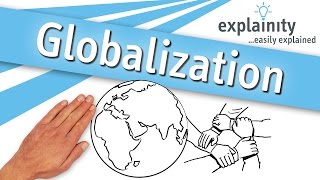 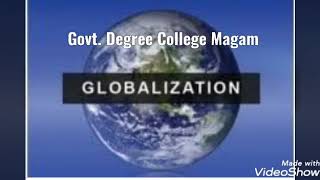 How to judge globalism part 7 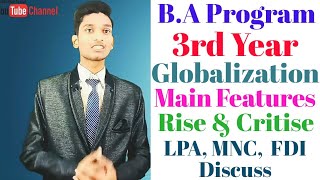 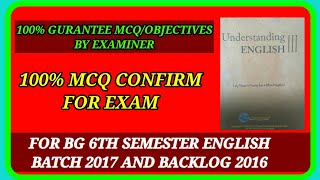 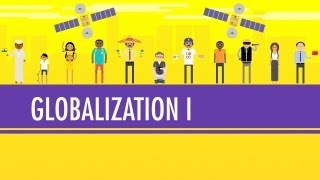 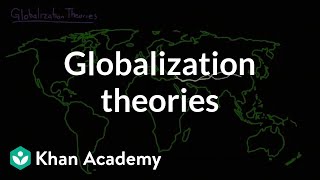 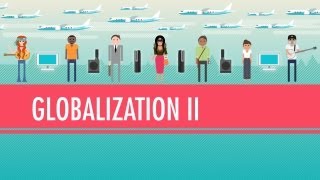 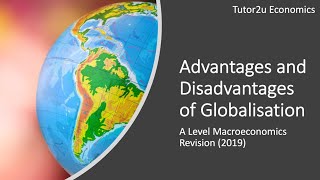 Advantages and Disadvantages of Globalisation I A Level and IB Economics 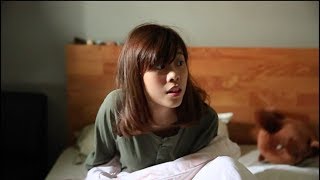 How globalisation affect my life:) 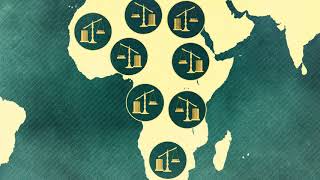