How to influence
Consumer Behavior

Ever wondered why you or people around

you drink coffee every morning ? Choices

and behaviour related to consumption and

purchasing are influenced by a large

number of factors. We can classify these

factors in four broad categories; these

factors. Let's go through them one-by-one

and see what they can tell us about our

behaviour as consumers. Under the cultural

factors category, we can include culture,

subcultures and the socio class system.

Geert Hofstede defines culture as "the

collective programming of the mind that

distinguishes the members of one group

or category of people from others".

Culture is a set of beliefs values and

practices that are shared by most people

within a relatively large group. Culture

is passed on from one group member to

another; from one generation to the next.

It is learned and can change through time,

although such changes tend to be slow.

Subcultures refer to a set of beliefs

shared by a subgroup of the main culture.

This could include nationalities

segments and often products and marketing

activities are tailored to their needs.

The social class system refers to an

ordered division in the society, where

people are grouped into a set of

hierarchical social categories, the most

common being: the upper, middle and lower

classes. Social class is measured as a

combination of various factors such as

Under the psychological factors we can

include aspects on motivation, perception,

and attitudes. A motive is a need that

urges a person to act. Here the

distinction we have made in a previous

video between physiological and

hierarchy of needs may also be applied

here. Perception refers to the selection

organization and interpretation of

information in a way that produces a

meaningful experience of the world. In

general we tend to focus on certain

information from our environment, while

that conflict with our values and

attitudes. Beliefs and attitudes we hold

as consumers will affect the way we

interpret information and the way we act.

Behavior also has a learning dimension

which highlights the importance of past

experience. Individuals are not born

consumers; they learn to become consumers,

which can involve through time. The

social context is also important; our

behavior patterns, likes and dislikes are

influenced to a great extent by the

people around us. Under this category we

can include reference groups, family,

roles and status. We always seek

confirmation from the people around us

and seldom do things that are not

is a formal or informal group of people

with whom an individual associates.

This could include peer groups,

Family is another important factor

The person's position in

a group can be defined in terms of roles

and status. A role points out the

activities that the person is expected

to perform. Each role relates to a

their role and status in society. In the

personal factors category we can include

more personal characteristics of an

individual such as age, life-cycle stage,

One way to understand how

all these factors connect with each

other is by considering the individual

and his or her environment (that is a

context context within which this

consumer is situated). We can then

distinguish between the personal

characteristics of a particular consumer

their immediate social environment which

could include aspects such as family

peers and significant others and the

wider social context which would include

social norms culture other social and

situational factors may also affect our

purchasing decisions, for example a

which of these factors influenced you the most

when considering a morning coffee? 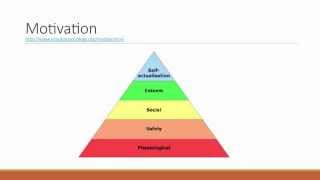 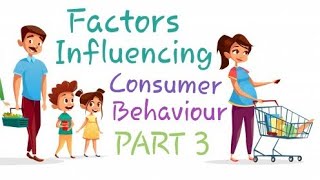 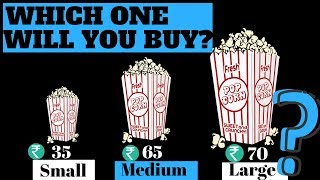 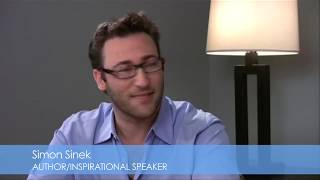 Simon Sinek on Tools Brands Use to Influence Consumer Behavior 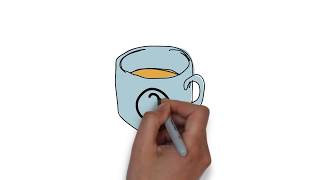 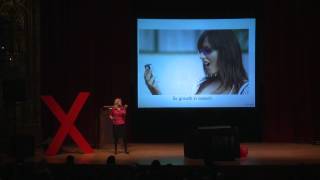 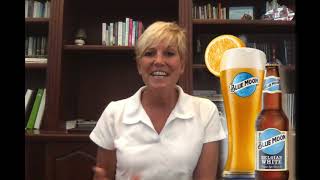 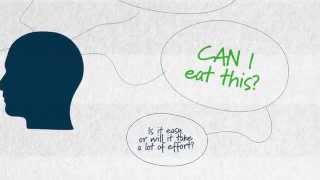 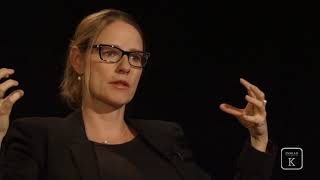 Understanding consumer behaviour, from the inside out 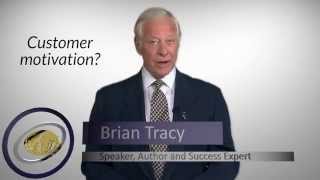