How to get rid of a
Black Tongue

on the surface of the tongue with the sides and tip being unaffected, the black color

descriptor is not universal.

The color can also be white, brown, and even blue.

Generally, having a black hairy tongue causes no other symptoms and treatment is pursued

due to aesthetic reasons.

So what exactly is going on when a black hairy tongue develops?

Normally, the papillae are small protrusions of the tongue mucosa, typically rising less

than 1mm from the surface.

Along with taste, they function to increase friction between the tongue and food in order

to move particles around within the oral cavity.

However, in black hairy tongue, these normally <1mm tongue protrusions can grow to over 1cm

in length and 2mm width.

When these elongated protrusions are examined under the microscope, the “hairs” are

To use an analogy, think of a skinny tower of lego blocks.

Normally, after making a lego tower about 5 pieces high, each subsequent piece will

fall off due to instability.

With black hair tongue, this skinny lego tower is growing to 10 or 15 pieces high with subsequent

pieces being added not easily falling off like it normally should.

This carpet of abnormally long papillae protrusions then over time secondarily collect fungi,

bacteria, minerals and other inorganic particles which leads to the discoloration.

To reiterate, micro-organisms found in black hairy tongue is coincidental and not causative.

to the discoloration, there is no "infection" present per se.

Treatment is really to address the long papillae and not so much what's on it.

However, sometimes this condition can occur due to a precipitating trigger which when

corrected/avoided will often resolve the discoloration within weeks to months.

So, what are some of these triggers that might cause a black hairy tongue?

Medications generally encompassing antibiotics and psychotropics have also been reported

to cause black hairy tongue.

as well as starting manual debridement.

Do practice great oral and dental hygiene, BUT avoid chemical mouthwashes of any kind

like listerine or scope as well as use a bland, SLS-free toothpaste (ie, CloSYS, TOMS).

When debriding the tongue, use a tongue scraper in order to manually remove not just organisms

and debris, but also to "cut" the abnormally long papillae shorter down to a more normal

If there is a heavy growth of thrush present, a course of prescription antifungal troches

can help, but again, will not correct this problem which is due to an anatomic elongation

Antibiotics should be avoided which may actually exacerbate this problem.

To reiterate, there is no "infection" present.

The organisms are coincidental and not causal.

If resolution is not forthcoming in spite of these interventions, a biopsy can be obtained 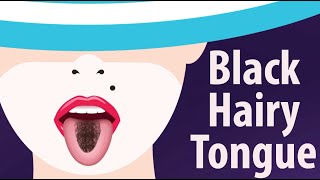 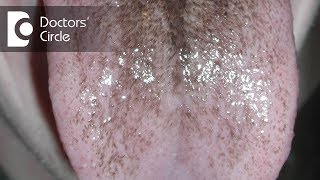 How to remove black spots on tongue? - Dr. Aarthi Shankar

Home remedies to get rid of black spots on the tongue 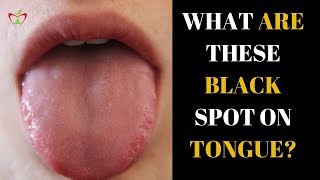 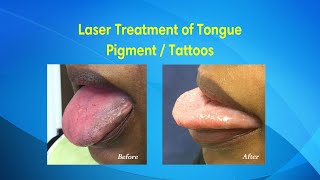 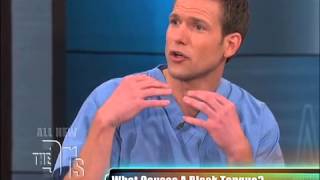 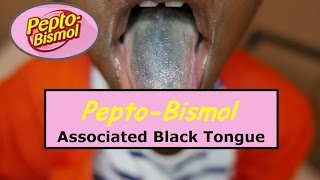 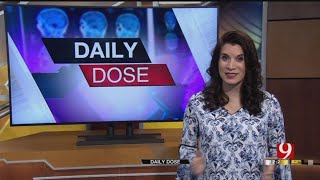 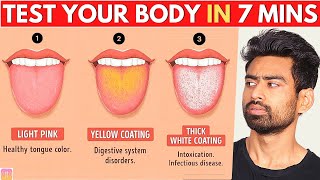 31 Tongue Signs Your Body is Asking for Help (With Solutions) 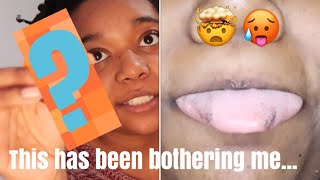 This is turning my tongue BLACK!!