How to edit A Documentary Film

This video is brought to you by FilmConvert. For high-end film color and grain check out the link in the video description.

It's an Oscar-nominated film about the Egyptian revolution at Tahrir Square and the ongoing crisis.

I Wanted to find out what it takes to edit a documentary that leaves a mark.

So I was excited to meet Mohamed el Manasterly and look over his shoulder.

"The Square" which is available on Netflix has won three Emmys, one of them for editing.

"We want to dedicate this award to our assistant editor.

She's Egyptian. Her name is Sanaa and she's now in jail because she stood up for freedom."

After I go with you through how things are organized now,

How it's organized and how I watch and mark it. You want me to take you through this? Sven: Yeah, let's do it.

Basically, we came down to the streets to ask for our rights, you know?

After 30 years of Mubarak. His regime was very oppressive.

What was different about it is that it was the youth who came out to the street. Sven: How did he get involved?

When did you hear about it? Micho: So I actually met Jen during the revolution. It was crazy times.

She was very generous and she took me on board. Since then we started a journey of like three and a half years and

and it ended up with this amazing

beast of a film.

So the first thing we do is we get all the footage. We make sure we rename everything to a

naming convention that works for us.

We transcode. We import, sync, and then we organize everything by days.

And then I go to each day and I start watching.

And I start watching, I start marking tediously to the point that sometimes I feel like I'm a

little bit transcribing. And the good thing about the markers is you see everything, you know? If you mark right

You know you can read and know what is he talking about. "I'm growing up in a rough neighborhood

the majority of us, our mothers are like on Section 8." It really helps in the long run. It tells we to know what's in the footage.

And after watching, I start realizing

Who are the best characters do we have? Which ones are most most charismatic? "The majority of us... on a day-to-day

that you are black." Sven: What are you working on right now?

Micho: So I'm actually working on a documentary called "Forgottonia". It means 'The Forgotten Place'.

About being black. Them talking about their family. Discussing how dangerous the city is.

About them going to college and taking all these sound bites and try to put them in one place.

Putting it in as I call them like different 'buckets'. Sven: So these are the different sound bites about that theme?

Micho: Yeah, so it's called: 'About being black'. So I have a bin for it and for each character, there is a timeline for them

what they said. Sven: So that's like a select reel? Micho: Exactly. And you see what works and what doesn't work. Sometimes they work together.

Sometimes it doesn't. Sometimes they say the same thing over and over again.

So it helps you select basically, what is the best thing. Not only with interviews, but also with b-roll footage.

You have like the best shots of the long shots for

Chicago. Or these are the best shot that shows the dirty side or the good side or whatever, you know?

I Got an app that I use. It helps a lot with

note-taking and structuring characters. It's Trello. Sven: What is Trello? Trello is an app that helps you organize

documents or thoughts. Instead of like using the board to put note cards on it.

It's nicer because you can add links, you can change colors, you know?

And everyone can see it. You don't have to be in the same room to see it. Since we're working remotely,

it's good that the director can see it and my assistant can see it. And if I do any changes and sometimes it's like "Oh,

you put this idea before this idea.

Why don't we do this instead of that, you know? So I can do like for each character, I can do an arc for it

And I try to integrate it in its arc and see where it fits.

You can see the arcs for each different character. And you have the arc for the full film.

And you try to integrate all of these arcs together.

Sven: Before we move on to the next section where Micho shows us how he arrives at the three-act structure,

I want to take a brief moment and thank FilmConvert for their support. This video was graded with this amazing piece of software

Film convert enables you to add film color and grain to your video in a few simple clicks.

It works with the top editing and effects softwares including premiere Final Cut Pro 10,

Resolve, Avid, After Effects and Motion. Now you can download the free trial by clicking the link in the video description.

And if you would like to see how I use it to create the right look for this episode,

there's an additional bonus video linked here as well. Now back to Micho.

Micho: And then after watching everything and marking and realizing all these main themes and big ideas,

I start to think about it in a 3-act structure. So we have two things:

We have the chronology of events and we have the main big ideas. It's how to

and at the same time, there are the main ideas that you want to discuss. And how we fit this into a 3-act structure.

So sit with the director and start putting the big ideas in a 3-act truck, right?

Micho: And then you divide the three-act structure into scenes and create the bin or a timeline for each scene.

And then put all the footage that you think can work in that scene. This is what you call like 'the heavy lifting'.

Sometimes you have sound bites in

different scenes, you know, you can't make a decision yet. Just leave them there.

You think it works here put it here. You thin it works there put it there. And then later you learn.

Try to throw things onto the timeline. The most important thing is to keep moving forward. You just throw it there.

Don't overthink it. The process of you putting on shot next to the other and watching it gives you ideas.

It will speak to you. So build as much as you can, as fast as you can and

watch. You trim here you, trim there and then you will have more ideas. You start having this

of a look of the film.

like the tone of each scene. You can see...

the pace of it. And while you're structuring as much as you can, you need things to

have variations. You need a mix between the happy and sad,

you know, the fast and slow. the reflective and dumb, whatever. So to be able to grab people's attention.

What I feel like 's exciting about documentaries is that you invent your own.

Sometimes the characters are not evolved yet. You know, they didn't reach conclusions.

And this was one of the things that was very tricky with "The Square", where you are in the events,

and we were editing in an office, which was a five minutes walk from the square. And events are happening right now.

And it was so hard to have a perspective to what's happening and to jump to conclusions.

But the more we waited and the more events evolved,

then you start seeing an arc to everything. And you start to have a perspective for it.

And one of the tricky things in "The Square" is to

show what the perspective of the characters and try as much as we can, not to impose our

Sven: I like how you don see them talk on camera, it's all in their head.

Yeah, so I only go to the interviews when when there's certain emotion or when early on, where you're establishing the character.

But as much as I can I don't show the interview. I just go for a specific purpose rather than that

I'd like to play the verity scenes and let the voice take you there.

It as to do with this the style of

documentaries that I like to do, where it's based more on verity and the interviews are

or the sound bites are just there to give you some context. "We did all of this,

and it was just to remove him. And they put someone exactly like him in his place." I think this was a very objective

in cutting this film

Sven: Micho really wanted to go through organization because it is vital and not that well covered.

And I think if you follow his steps you put yourself on a path of becoming a successful documentary editor.

"So you are talking about the importance of audio?"

But we also examined a different project and how audio can make us feel the story. "So you're muting the tracks that we're not playing?" "I'm soloing the track that we are playing."

Not just music and dialogue but a complete sound design concept.

This will be available as bonus content on patreon as well as a full QA. we did with patreon members.

"Kenneth is asking for your top 10 tips you would give to someone that was making their first documentary."

Micho: Okay, try to talk with the director about the film first. Sven: When and how do you find the story? Micho: Interesting!

Sven: This is a good one.

How do you sculpt dramatic moments without appearing biased or

one-sided. Is any advice that you could give when you want to be an assistant editor in the documentary field. Yeah

Plus the free Watch-me-edit session where I use FilmConvert to grade this episode.

So, tons of extra content, not to be missed furthermore. There's a book

I'd like to recommend Jacob Bricca's documentary editing: Principles and Practice. From the set-up to selecting, scene finding,

refining, to the end product. Jacob and I were classmates at the American Film Institute.

documentary editing at the University of Arizona. He's a living, breathing, go-to editor

I want to thank Micho for spending time with me,

Rebel Hall Studios for allowing us to take a look at uncut footage of Forgottonia. And I want to thank you for watching. 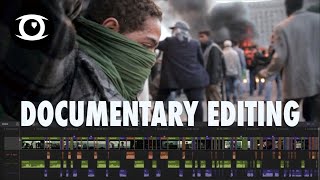 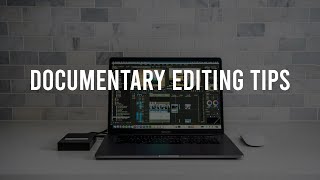 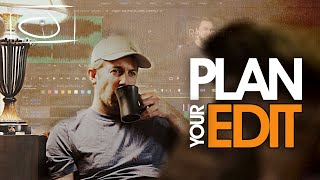 How To Quickly Edit a Documentary 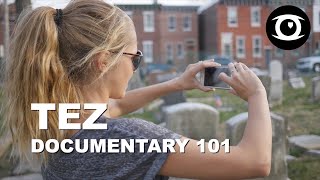 How To Edit A Documentary Film 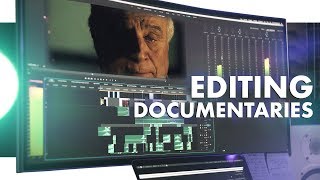 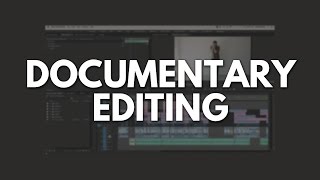 How to Edit a Documentary - Phil Ebiner's Process 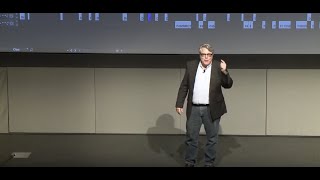 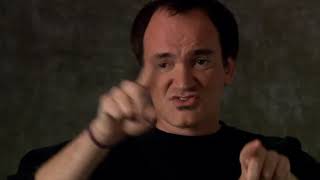 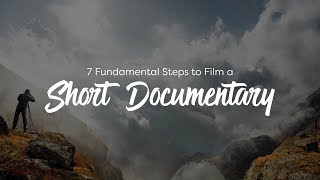 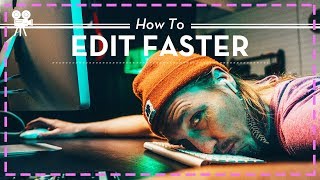